How to keep the taps in your bathroom or kitchen in good condition? 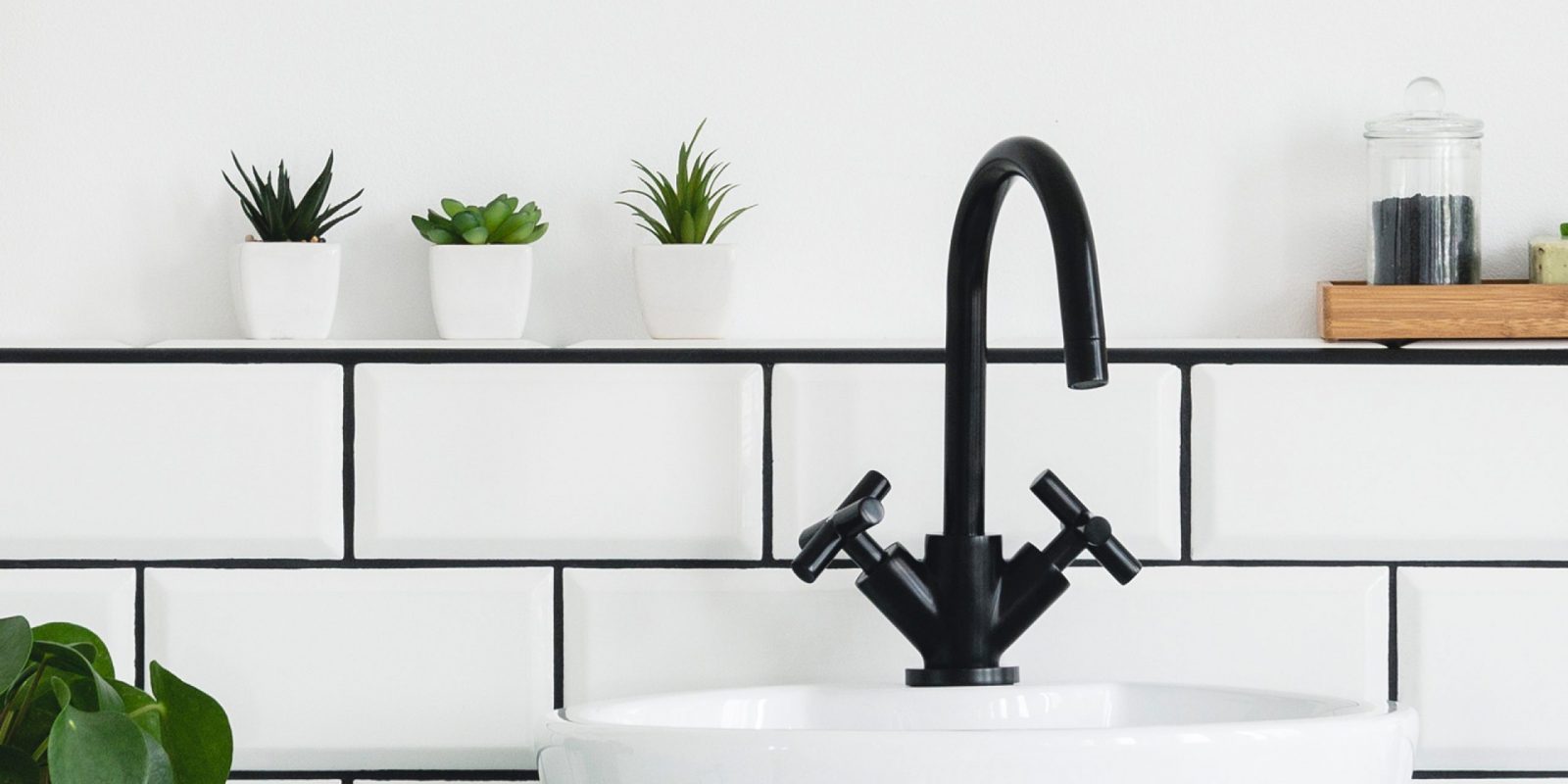 Maintaining bathroom and kitchen items is often one of the biggest concerns when choosing one material or another. Maintaining taps is often one of the most complex tasks in particular, as dirt, moisture and lime often build up around them, so it’s normal for taps to lose their shiny look from day one.
Bathroom or kitchen faucets include everything from the sink faucet to the shower faucet. Each of them has a different type of cleaning, and it must be treated with care.
A common gesture that can allow the correct maintenance of the shower taps is to clean out the taps with a damp cloth, and then to do it with a dry one. By passing the cloth through the bathroom taps you will be able to remove the water that has been left on it, and thus avoid that lime stains or unwanted hardness accumulate when drying.

If your shower faucet is thermostatic, turn the knobs from time to time, to avoid limescale build-up inside and interfere with the correct operation of the device. The same gesture is applicable to the usual taps, turning the knobs will allow you not to accumulate impurities and unwanted elements inside your mechanism.
If your taps include anti-fingerprint treatments, or other delicate treatments, it is important that you pay close attention to the products you use when cleaning, as these should never damage the surface of your taps. Therefore, the best solution is to use a damp cloth, and then dry the entire tap with a dry one .
Sometimes leaks or obstructions occur. These problems are possible to repair with a small replacement of a part . The taps, especially those located in the bathroom, are easy to dismantle and repair, so they do not require a lot of work or a plumber. Although if you want to be sure that the repair is done correctly, in order to keep the taps really in good condition, call an expert technician.